How do we Taste what we Eat? 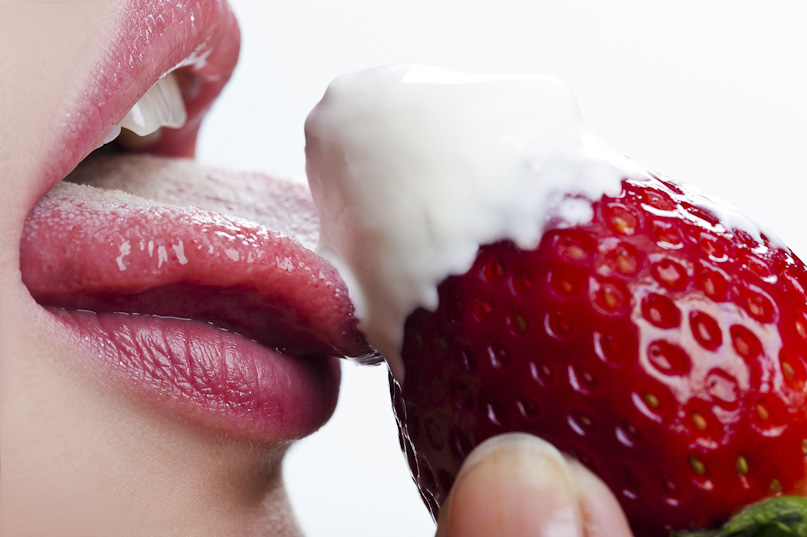 Taste is one of those senses that we take for granted – until we get a cold. Then, it seems that we can’t taste anything.

How we perceive taste is a complicated chemical process, and it is closely linked to our sense of smell. Further complicating the issue is the separate idea of flavour.

Taste is the information that our taste buds can tell us about what we eat. It is only one aspect of the flavour of a food. Flavour is a composite profile of a food based on its smell, mouth feel and temperature, as well as its taste.

Remember the map of the tongue that your school teacher passed out to you in class? Remember there were the areas for sensing sweet, salty, sour and bitter? Well, forget it all. It turns out that the entire tongue, upper palate and even the inside of the cheeks have taste buds that can determine all of these flavours. It is true that some areas of the tongue are more sensitive to certain tastes than others. The “tongue map” however, falsely leads people to believe that there is a strict division among the different receptors, and this just is not the case.

What About Those Bumps?

Many people think that the bumps on the tongue are the taste buds. This is incorrect. Taste buds exist in groups of 50-250 inside the little “bumps” on our tongues, called papillae. There are four different types of papillae, two concentrated towards the front half of the mouth and two towards the back of the mouth. These four types of papillae do not indicate four discrete areas of taste, however. Although some are perhaps more sensitive to one taste over others, all taste buds can detect all basic tastes.

The tongue can detect five tastes: sweet, salty, sour, bitter and umami (savoury). While you are probably familiar with the first four, umami is relatively new idea for the Western palate, although the Japanese have known about it for decades.

Umami is based on the detection of glutamate. Many foods, including the seaweed that some Japanese broths are based on, naturally contain glutamate. You have probably heard of “MSG” or “monosodium glutamate”. This is the lab-derived chemical that enhances tastes; it makes things taste more like what they are. While umami is hard to define, it is sometimes described as “meaty”.

What Happens When We Taste?

Here is what happens;

First, we must smell – whether as a conscious deep sniff before eating, or just as scents waft up our nasal passages. Smell triggers an increase in saliva production in the mouth and a low-level increase in digestive acid production in the stomach. This prepares us to taste and digest our food. To taste anything at all, foods must be dissolved. Try putting a bit of food on your dry tongue. You won’t taste a thing.

Once food enters the mouth, its chemical components find their way to the taste buds. Some taste buds react most to the presence of sodium ions, and you will taste “salt”. Others react mostly to sugars, acids, alkaloids or glutamates in the food resulting in tasting “sweet”, “sour”, “bitter”, or “umami”.

Studies show that humans are hard-wired to like certain tastes and to reject others, most likely for survival. Sour and bitter tastes can indicate food that is bad, under-ripe or even poisonous. Sweet, salty and savoury tastes indicate “good” foods. A sweet taste indicates foods that can give us energy, infants crave sweet foods, and lactose in milk is sweet. A salty taste indicates foods that can help us replace electrolytes lost through sweat or urination, and savoury tastes can lead us to foods containing amino acids that the body needs.

Humans only recognize five tastes, but we can recognize thousands of smells. It is the way the brain puts together the tastes with the smells, temperature and mouth feel that creates our perception of “flavour”. As much as 85% of the perception of taste comes from the sense of smell.

Smells travel to the brain in two ways. Firstly smells travel up through the nostrils as you bring food to your mouth. Secondly, they travel through the “back door” once food is in the mouth, as some smells make their way up to the scent receptors through the pharynx.

Consider vanilla ice-cream and warm apple pie. Whilst both register as “sweet” on the tongue, each of their flavours are different because their smell, mouth feel and temperature are being processed at the same time as the tastes. The end result is the very different flavour of ice cream versus the flavour of apple pie.

There is a small experiment that shows this idea perfectly. Take an onion and an apple, pinch your nose shut, and take a bite of each. You’ll be quite surprised what the result is. When “smell” is taken out of the equation and mouth feel and temperature are similar, it is no wonder that an apple and an onion “taste” the same. 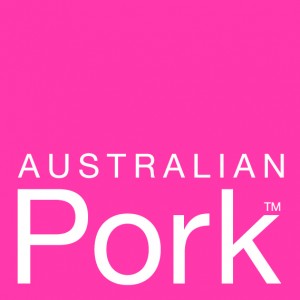